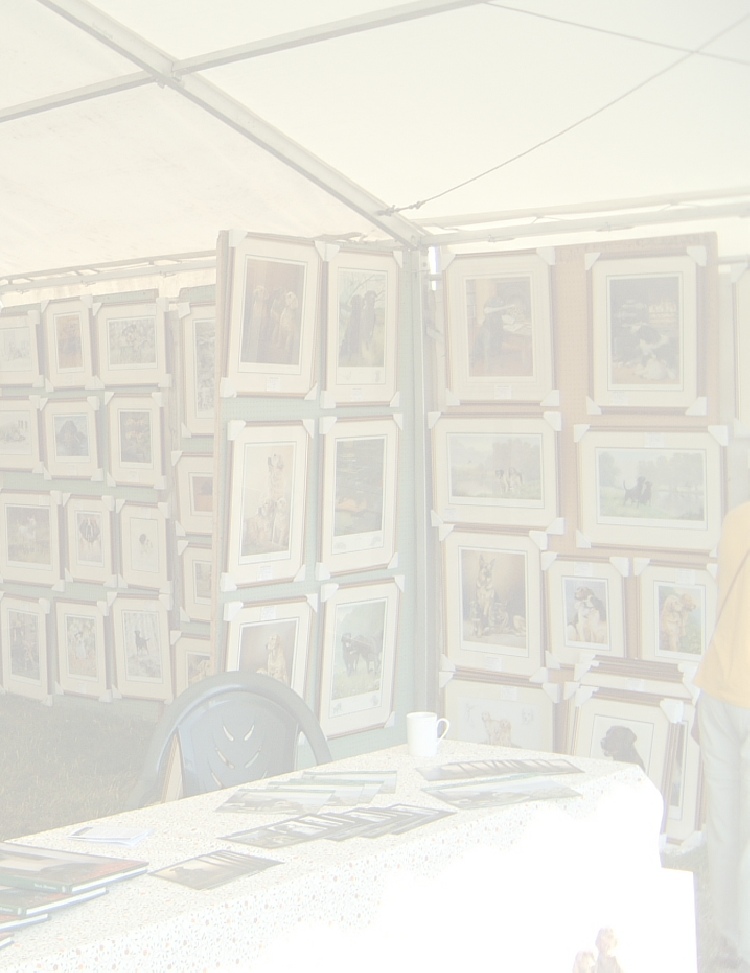 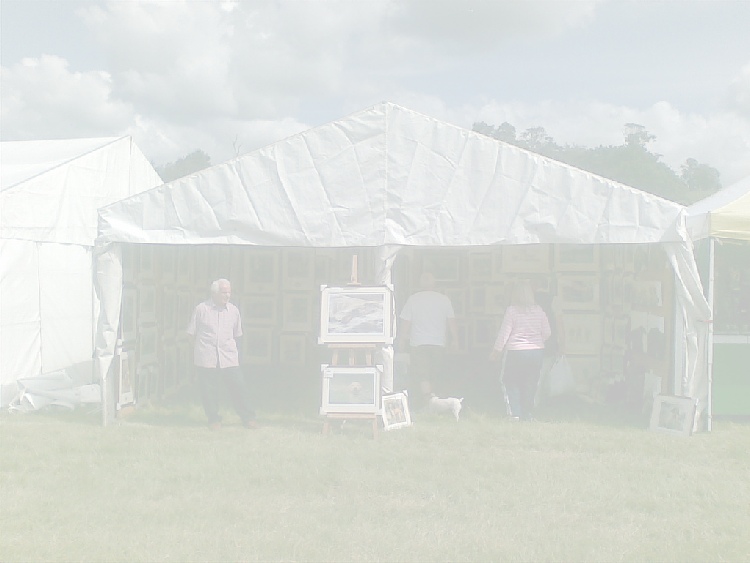 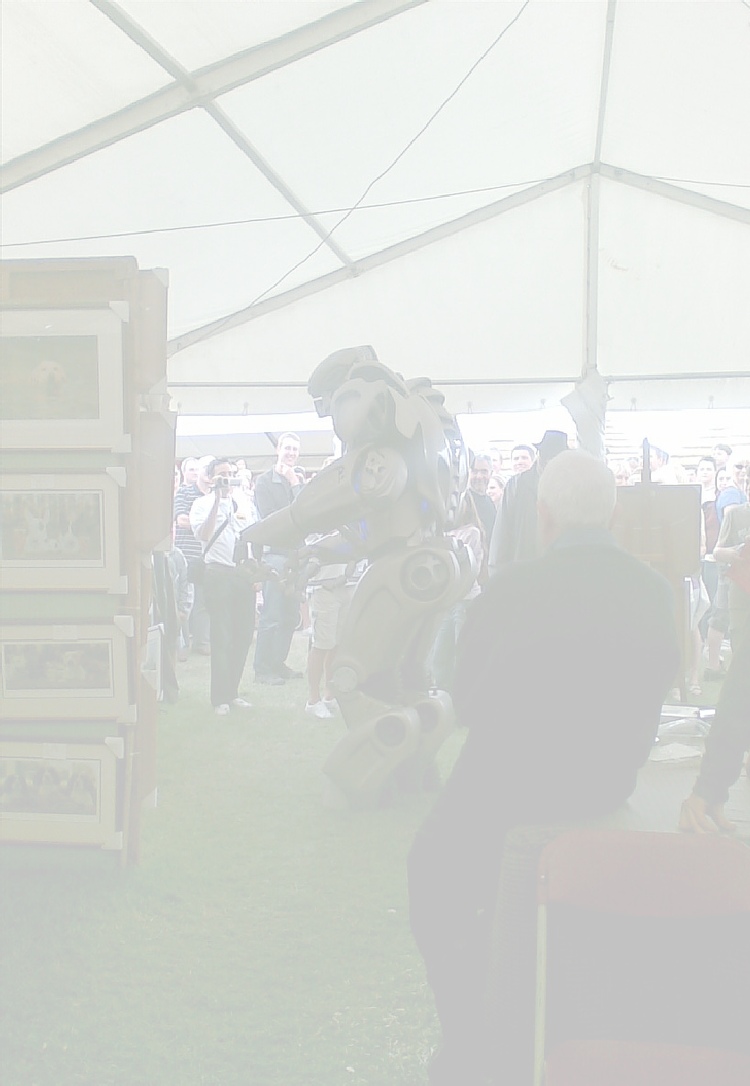 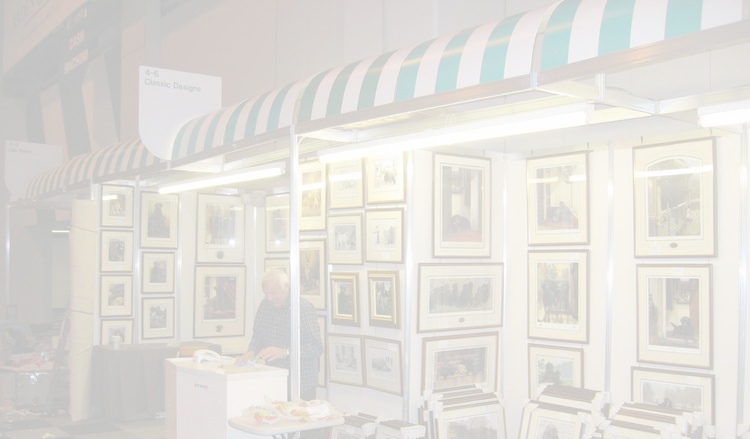 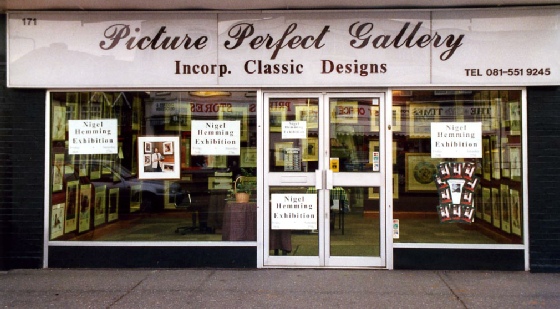 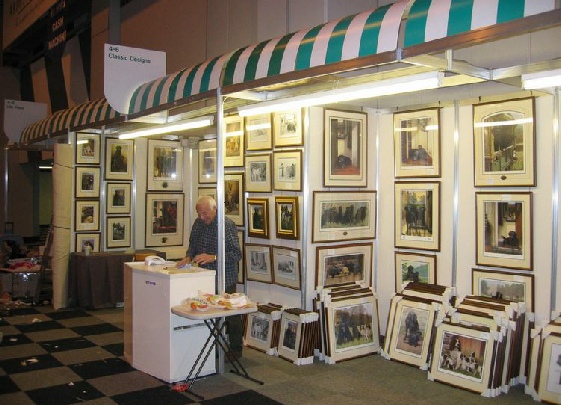 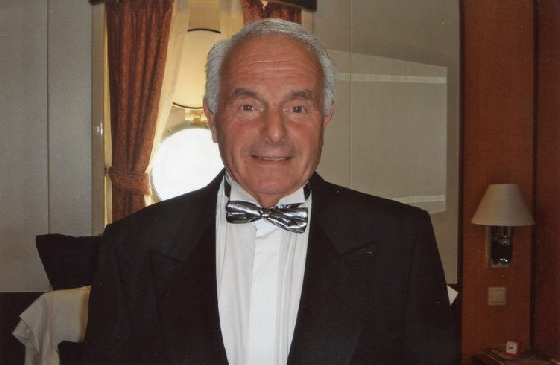 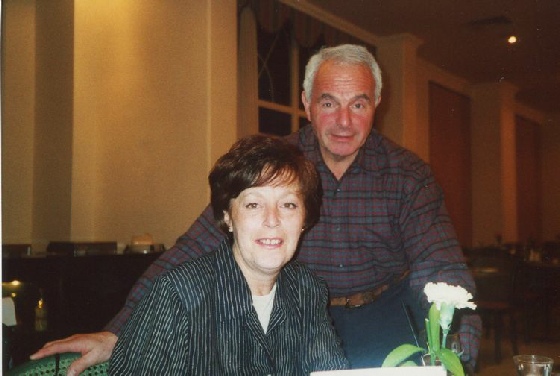 On 16th October 2012, after a valiant battle with cancer, my great friend and colleague, David Bresgall, passed away. It marked the end of a business and personal relationship that had lasted for more than twenty-five years.

In 1986, my former publishers, Washington Green, launched their original range of images at the International Spring Fair, Birmingham. Amongst them was a set of four open edition prints depicting working gun dogs - my very first published works. David was one of the initial customers to purchase these prints - and so it began.

At the time, David had a gallery/workshop in Barkingside, Essex. Nevertheless, he was and remained, first and foremost, a showman. With a large marquee, he stood at numerous game fairs, country fairs and agricultural shows throughout the year across the length and breadth of Britain.

It was at the CLA Game Fair in 1992 that I first visited David’s stand. Ironically, as I entered the marquee for the first time, David had just sold one of my images. I had the opportunity to talk to the customer and personalise the back of the picture for them. Unfortunately, I was unable stay long on that occasion, but when David subsequently invited me to attend a show with him, I was happy to oblige. Over the next few years I started going to one or two shows. By the late nineties, I was standing with David at between four and six shows annually.

At the end of 1998, I decided to leave Washington Green and set up a self-publishing company. However, due to contractual commitments, I was unable to start printing my own images straight away. I can only blame inexperience for this but it left me in a rather difficult position. During this dark period, David played a crucial roll in keeping me afloat professionally. It could be argued that he had a vested interest in maintaining my presence on the art market. Although I was not the only artist whose work he sold, I had become one of his primaries and he had invested a lot of time and money in promoting my work. Nevertheless, the support that he gave both Sue and I at that time went above and beyond what might be expected of someone who was simply a work colleague. For this alone we shall always be grateful to him and count him amongst our dearest friends. But it was much more than that.

From 2000 onwards, our relationship became much closer thanks to the fact that I was now publishing my own work. Indeed, David launched my first self-published image at Crufts that year. His dedication and commitment to my work made him the single biggest retailer of Nigel Hemming limited edition prints and, in addition, he became the foremost secondary market dealer in my older works.

He was always great fun to be around and I relish the time we spent together at shows. There were occasions when we would drive each other to distraction. Nevertheless, any such feelings were quickly dispelled and we would soon be laughing again – usually thanks to David’s quirky sense of humour. Furthermore, through our association, I have met some wonderful people, whose friendship I have also come to value, and some great people who have become collectors of my work. All of this from standing in a field, somewhere in England, with my mate Dave.

The last show I attended with David was the East of England Show, Norfolk in April 2011. At the time, he was experiencing a great deal of pain in his ribs and he was saying he needed to get himself checked out. Shortly afterwards, he received his diagnosis.

In the subsequent eighteen months we often spoke on the phone but sadly, I only saw him twice – the last time being just two weeks before the end.

David was one of life’s characters - small in stature but great in personality. He was diligent and extremely hard working. His stamina never ceased to amaze me - erecting and taking down his show stand was physically very demanding. When you consider that he was nearly fifteen years my senior, he put me to shame. Despite his tough exterior, inside he was a big softy. He was kind, considerate and very generous. He was great to work with and great fun to be around. I owe him so much and I shall miss him more than I can express in these few words. Thank you David.

Our thoughts are with his wife, Greta, his Sons, Andrew and Russell, and Daughter, Melanie. 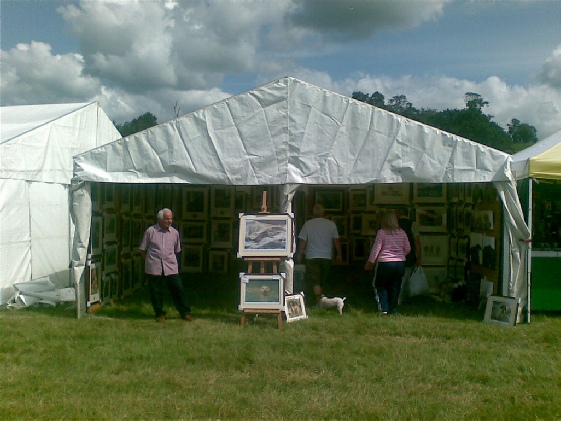 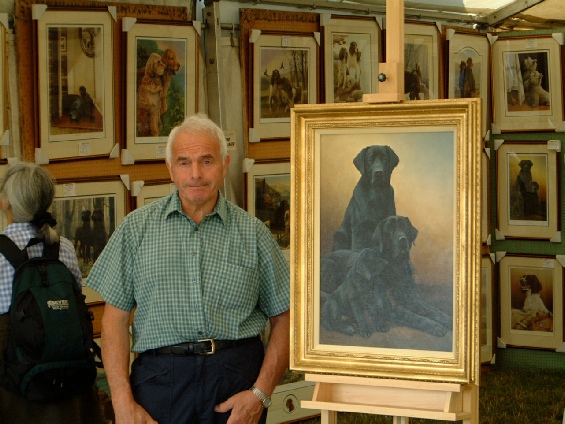 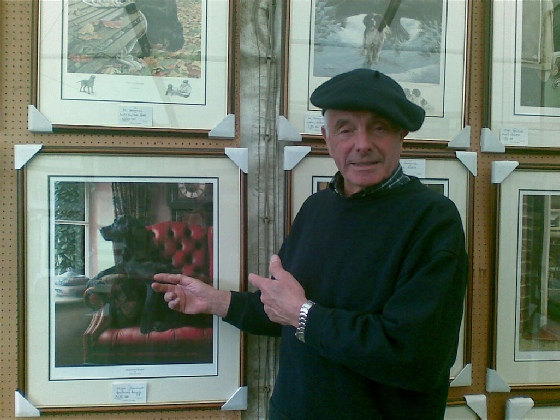 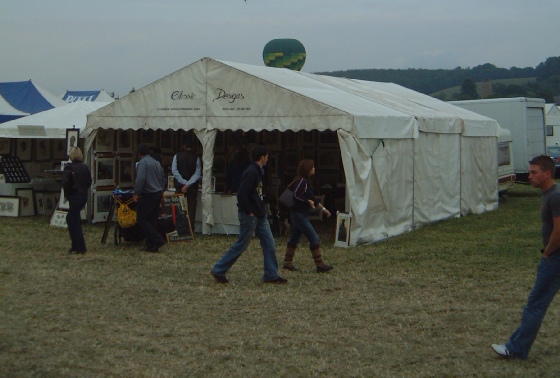